Challenge Prompts
An updated version of an article published in the Independent Schools Magazine last year. 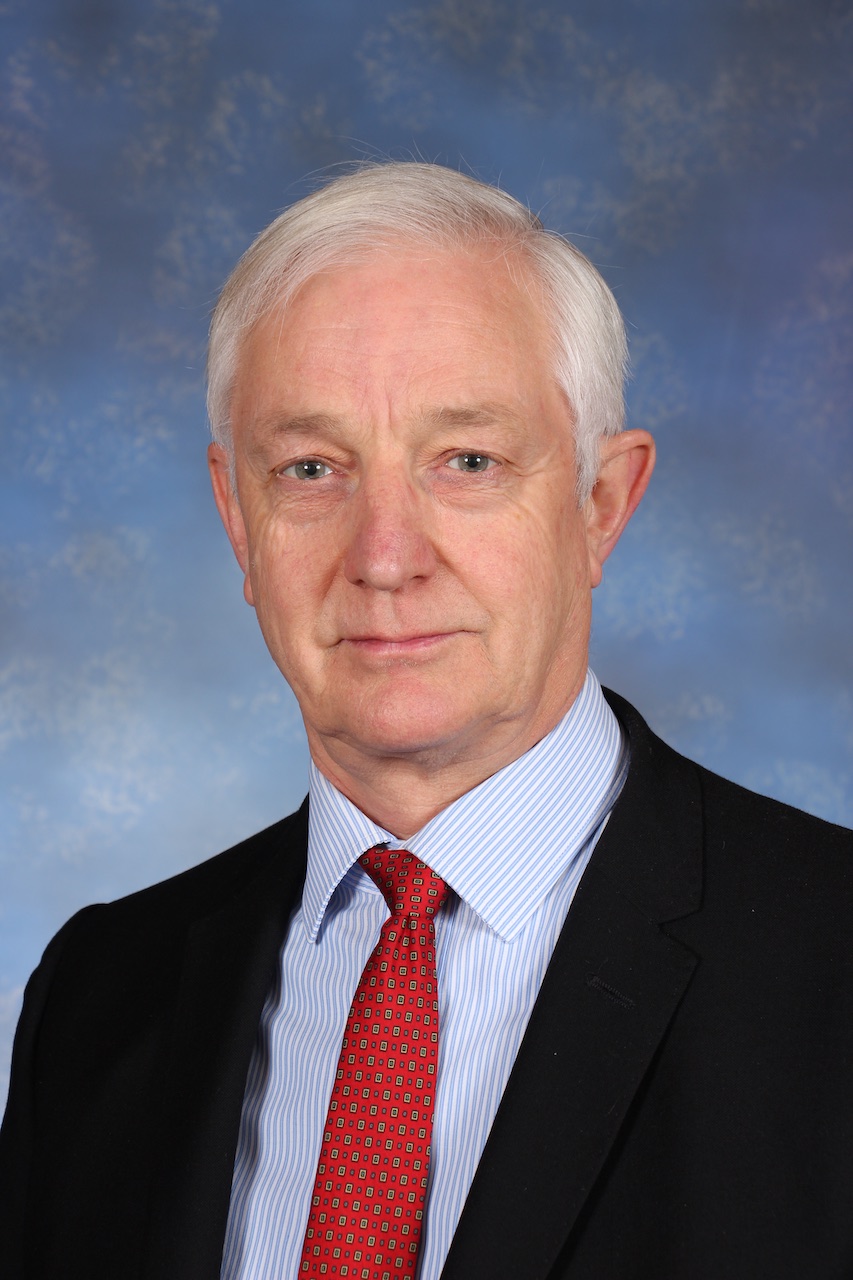 I started teaching Mathematics at Swaminarayan School in 2003 and, with the approval of the Head of Department, soon introduced the United Kingdom Mathematics Trust’s Challenges into the yearly routine. The Challenges consist of carefully edited and creatively composed problems which are age appropriate in relation to the English National Curriculum. The Junior Mathematical Challenge (JMC) is for Years 8 and younger (England and Wales), and S2 and below (Scotland). The Intermediate and Senior Challenges are for the upper secondary pupils and the sixth form respectively.  The UKMT also offers valuable resources for mentoring students. Mentoring individual students or small groups is an excellent way of stimulating an interest in problem-solving.

A candidate for the JMC has one hour to answer 25 problems of increasing difficulty.  An hour spent wrestling with good problems is beneficial per se and counts as ‘enrichment’. But are students able to improve their scores.

One of our Prep school students won a full academic scholarship to a public school situated on a Hill nearby.

He won a Gold Certificate in the JMC while in Year 6 of which he was justifiably proud. He was impressed by the score of a Chinese boy in the IMC and asked how he had managed to answer 24 questions out of 25 correctly. The boy replied, ‘From the age of 4 until the age of 11, I didn’t have a life.’ One may have liberal misgivings about tiger-mothering, but it has its benefits. At the least, it suggests that means exist to enhance a young person’s ability to ‘problem-solve.’

As the Challenges became embedded in practice, the results did improve.  More Gold, Silver and Bronze Certificates were won. More students qualified for the Kangaroos and Olympiads. Some rudimentary statistics suggest that, on average, over the decade starting in 2006, students sitting the JMC and IMC at Swaminarayan School answered an extra one and a half questions correctly.  Students began to prepare by using the past papers and solutions provided. Lessons were devoted to problem-solving. A certain genial competitiveness arose, especially among the boys. Selected Year 6’s in the Prep School began to sit the JMC with success. It was sad to see some students achieve a Gold Certificate at the age of 11 and then Silvers and Bronzes in the Senior School! But the Head of the Prep School explained how his students saw the opportunity of siting the JMC as a great privilege. Motivation is a great key to success.

A good definition of ‘problem-solving’ is ‘engaging in a task for which the solution method is not known in advance’. Great mathematicians like Paul Halmos or Georg Pólya regard it as the pre-eminent activity of a mathematician. Its opposite is doing what you have been taught to do, namely operating internalised algorithms. The school system and the examining boards conspire – unconsciously – to favour the latter; it is easier to teach ‘procedures’ and more economical to assess them, respectively.

One reason for the founding of the UKMT in 1996 was the evident need to redress this balance. Since then the number participating in these Challenges each year has risen twelve-fold to around 600,000.  The Gove reforms required the exam boards in England to include a greater proportion of problem-solving questions in both the GCSE and GCE. Such questions are now either enjoyed or endured by the candidates.

The case for promoting the Challenges in schools has therefore grown stronger. We took advantage of the possibilities of our computer room to develop some ‘prompt videos’. These videos present the question on screen to the viewer; the voiceover reads the question and then ideas are given on how to tackle it. We all know how questions are often not read properly; there is some evidence that hearing a voiceover while reading improves comprehension. The videos suggest lines of attack which sometimes come close to providing a solution, but full solutions are not given. We want students to engage with the problem and enjoy some success.  Students using earphones with the laptops in our computer room have become fully focussed for forty minutes while watching the videos and working at the problems.

Becoming aware of these efforts, the UKMT generously gave us copyright permission to publish these videos on condition that no commercial gain would be involved. The resource now has its own website:https://www.challengeprompts.co.ukThe resource is accessible on home computers, tablet and mobile phones.

One of our Year 6s achieved a good Gold Certificate and was invited to participate in the ‘Junior Kangaroo’ Challenge - a jump up in difficulty from the JMC. He won a merit. His father came to thank me and said that his son had worked through every one of the 125 videos for the five past papers which had been provided. The resource has been trialled in other schools and, as one might expect, is used by the well-motivated students. There are many who are grateful for an opportunity to shine.

In general, the on-line resources for learning and teaching Mathematics have become very good. This developing resource has its contribution to make. Constructive commentary and criticism is necessary and helpful.

Your mind is amazing if you give it a chance!

'Listening carefully to the video explains the steps to solve the question.'

'If you don't get a question the videos don't give you the answer but a way of solving it.'

'You can watch the video multiple times until you understand it.'